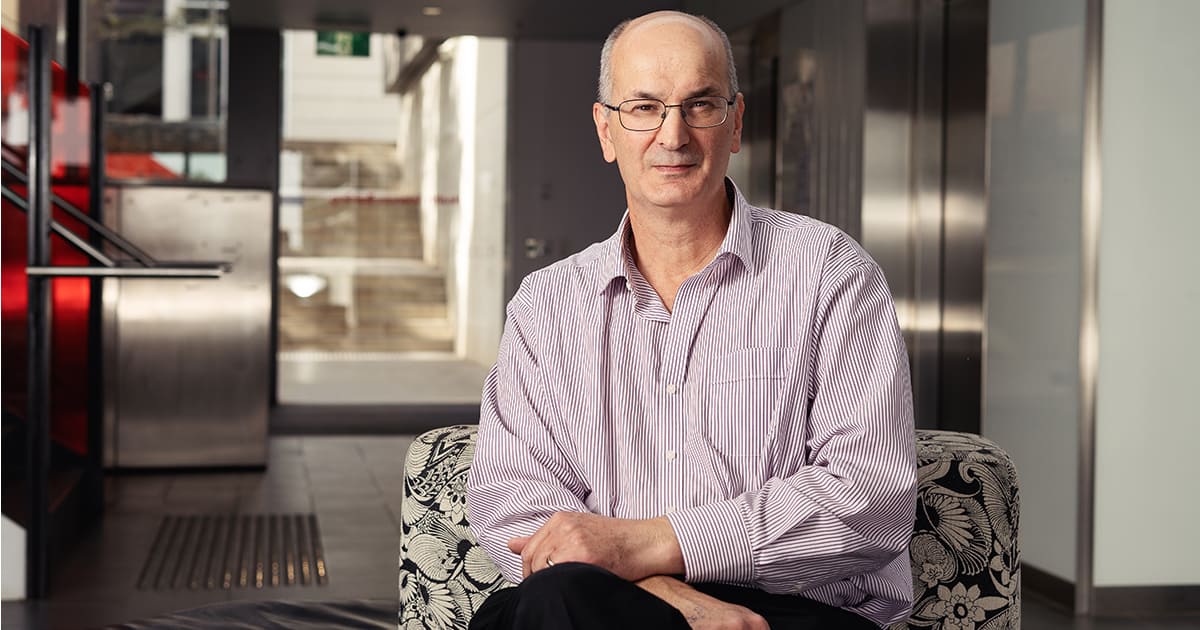 The way people deal with stress can influence their ability to quit smoking.

People who live in vulnerable populations, where overall health levels are lower than the general population and have higher levels of perceived stress, often have the highest rate of smoking.

With the support of a Flinders Foundation Health Seed Grant, Flinders researcher Dr George Tsourtos and his team will conduct an 18-month study to test the efficacy of a smoking cessation plan based on two resilience strategies, mindfulness training and setting realistic goals with social support.

His study is likely to have a significant impact on improving the health status for people in lower socioeconomic status groups by reducing smoking and increasing mental wellbeing, confidence, self-esteem and self-efficacy.

This is important because smoking is well known to lead to increased risks for cancer, coronary, respiratory and renal disease – all National Health Priority Areas.

A reduced incidence of smoking could have a significant positive effect on both physical and mental wellbeing.