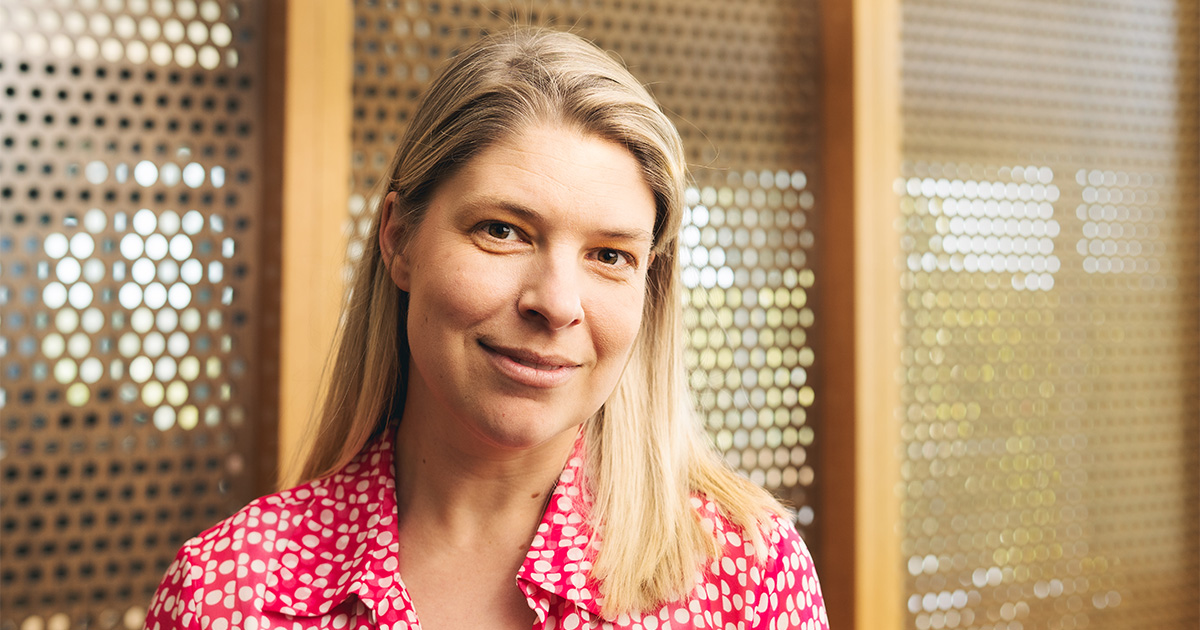 Researchers from Flinders University and the Southern Adelaide Local Health Network’s Memory Clinic have been awarded a Flinders Foundation Health Seed Grant to carry out a pilot study on a group of patients diagnosed with Mild Cognitive Impairment (MCI) – often a precursor condition to dementia - to see if they can delay the onset of dementia.

MCI is common in older adults, affecting approximately nine per cent of people over 60.

“People with MCI often describe being forgetful, losing their train of thought, feeling easily overwhelmed, and they may have changes in their mood,” Associate Professor Laver explains.

“Yet changes can be subtle, and they are usually able to manage their usual activities without problems. Being given a diagnosis of MCI can be reassuring for people as it helps understand their symptoms, but it can also lead to feeling anxious about the future.”

The condition is often a precursor to a diagnosis of dementia, with approximately 10 per cent of people diagnosed with MCI progressing to dementia in the year after diagnosis.

“The condition is of great interest to researchers and policy makers as it may represent an ideal time for early intervention,” A/Prof Laver says.

“There are currently no effective pharmacological treatments for MCI but we are proposing to test an intervention which promotes hope, activity and participation, and differs vastly from current practice in which people receive only brief advice about lifestyle changes.”

Health professionals delivering the program will carry out one-on-one consultations and interviews with patients, and aim to listen, connect, and help them think about their values and their priorities over the coming months and year, before checking back in with them after three and six months.

“With the cost of dementia estimated to be $14 billion in Australia and expected to climb, treatments that keep people independent for as long as possible are highly desirable,” A/Prof Laver says.

“Treatments offered to people with MCI may be most effective in delaying deterioration, functional decline and ultimately dependency and admission to residential care.”