Your Impact » Funded Projects » Detecting parasites in our supermarket meat 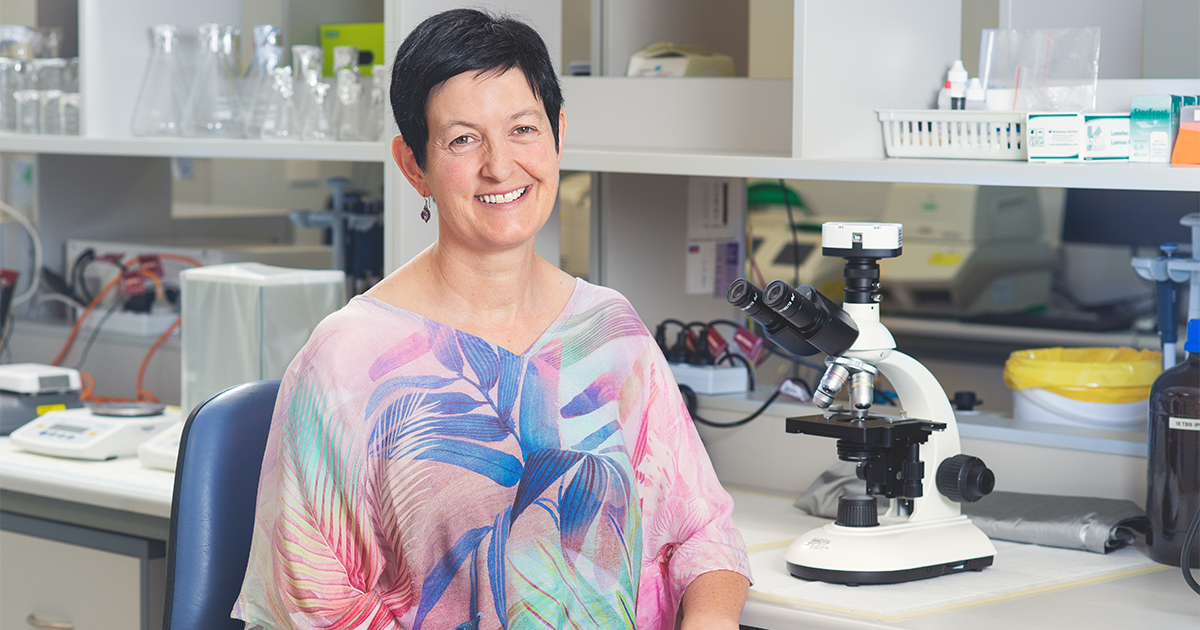 Detecting parasites in our supermarket meat

Flinders University researchers are focusing in on parasites often found in our supermarket meat.

The public remains largely unaware that undercooked meat may harbour Toxoplasma gondii – a parasite which most commonly causes disease in the eye.

But with no vaccine against Toxoplasma, and no antibiotics to rid the body of the parasite, Professor Justine Smith is now turning her attention to educating the public on the risks of eating undercooked meat.

She’ll use a Flinders Foundation Health Seed Grant to optimise her laboratory’s method of testing and apply testing beyond to different types of meat, including lamb, chicken, pork, beef and kangaroo from multiple supermarkets.

Toxoplasma is killed by cooking meat to an internal temperature of 66°C (“medium”) before eating. However, today many Australians prefer to eat some cuts of meat raw or undercooked.

In a previous study by Professor Smith in 2017, lamb mince was purchased from a supermarket in Adelaide over a six-month period and studied with a laboratory test that detects the genetic material of Toxoplasma. This testing detected Toxoplasma in four of every 10 lamb mince purchases.

Toxoplasma infects many people, but the disease is more likely and more severe in certain groups of people including infants, the elderly, and people with a compromised immune system.

There are no vaccines against Toxoplasma, and there are no antibiotics that rid the body of the parasite… our long-term goal is to measure infection risks and educate the public about them.