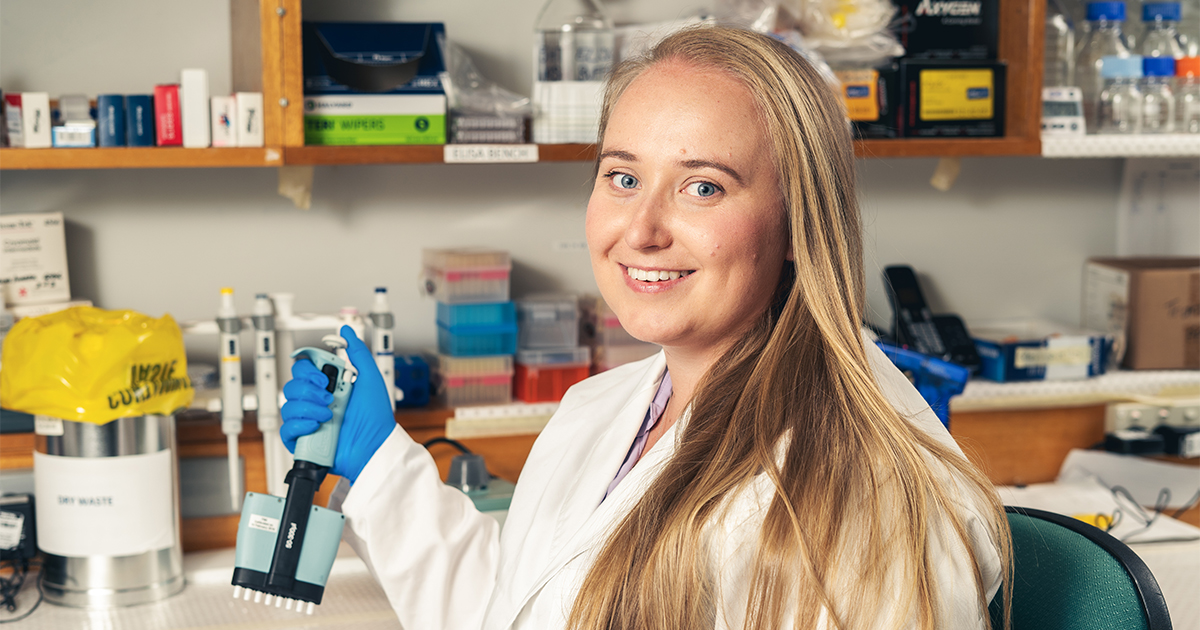 With a significant proportion of the Australian population suffering from functional gut disorders, Flinders University researchers are seeking answers to long-standing gastrointestinal questions in the hope of providing pathways for new treatments for sufferers.

Dr Alyce Martin has received a Flinders Foundation Health Seed Grant for her project which will use drugs to block serotonin production in the gut to better identify its role in regulating normal gut activity. The work also seeks to identify the type of nerves that are activated by serotonin.

“A significant proportion – around 30 per cent - of the Australian population suffer from functional gut disorders.

“Identifying how serotonin impacts the nervous system of the gut to control normal gut function will allow us to also investigate the biology of functional gut disorders. As such, this research may provide new therapeutic avenues for treatment of these disorders.”