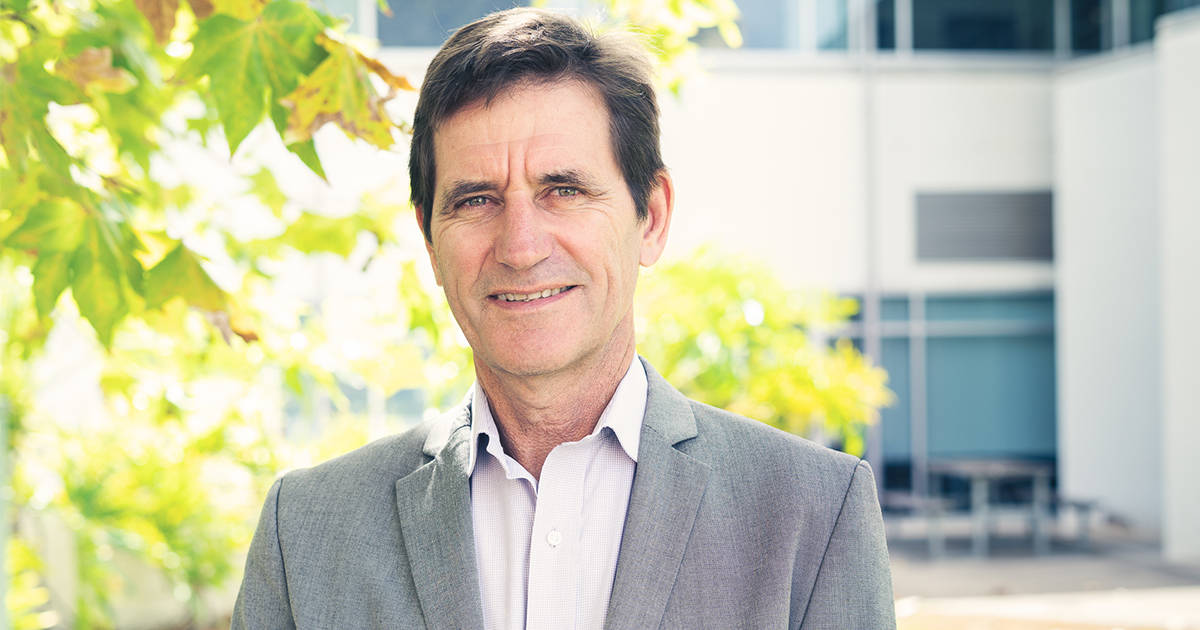 Psychological therapy delivered via a mobile phone intervention program will be trialled on patients at Flinders Medical Centre and Noarlunga Hospital emergency departments in a bid to reduce suicide attempts, thanks to a Flinders Foundation Health Seed Grant.

The program called Improving Access to Psychological Therapies – or IAPT-M – will be offered to 50 people who attended an emergency department following a suicide attempt, and will include phone counselling, involvement of a family member and use of tailored text messaging over a six-month period.

Head of Psychiatry at Flinders University and Senior Consultant Psychiatrist in the Southern Adelaide Local Health Network Mental Health Service, Professor Malcolm Battersby, said the trial was modelled on a similar successful program in the USA, and would assess whether the program helped reduce suicide attempts, depression, anxiety, self-hatred, and the likelihood of re-presenting to the emergency department with mental health concerns.

“The risk for suicide attempts, or suicide, peaks in the 24 hours following discharge from an emergency department and remains so for up to 12 months,” Professor Battersby said.

“The program has the promise of being a powerful moderator of suicide intent at a time when a person in crisis is most receptive to change.”

“The impacts of suicide are far reaching and immense, not only for the loss of the individual and their social and productive contribution to society, but in the consequences for the family. They are often the first to discover the person who has suicided, and immediate family, friends and community, bear the distress and grief of their loss,” Professor Battersby said.

“Despite the great success of reducing COVID-19 infections in Australia, anxiety, stress, depression and suicide have also likely increased – owing to sudden pressure, increased periods of isolation and anxiety, and impacts of job loss and economic impacts.

“To provide a rapid response to prevent suicides by COVID-19 impacts we need to focus on where those who self-harm seek help, which is hospital emergency departments.”