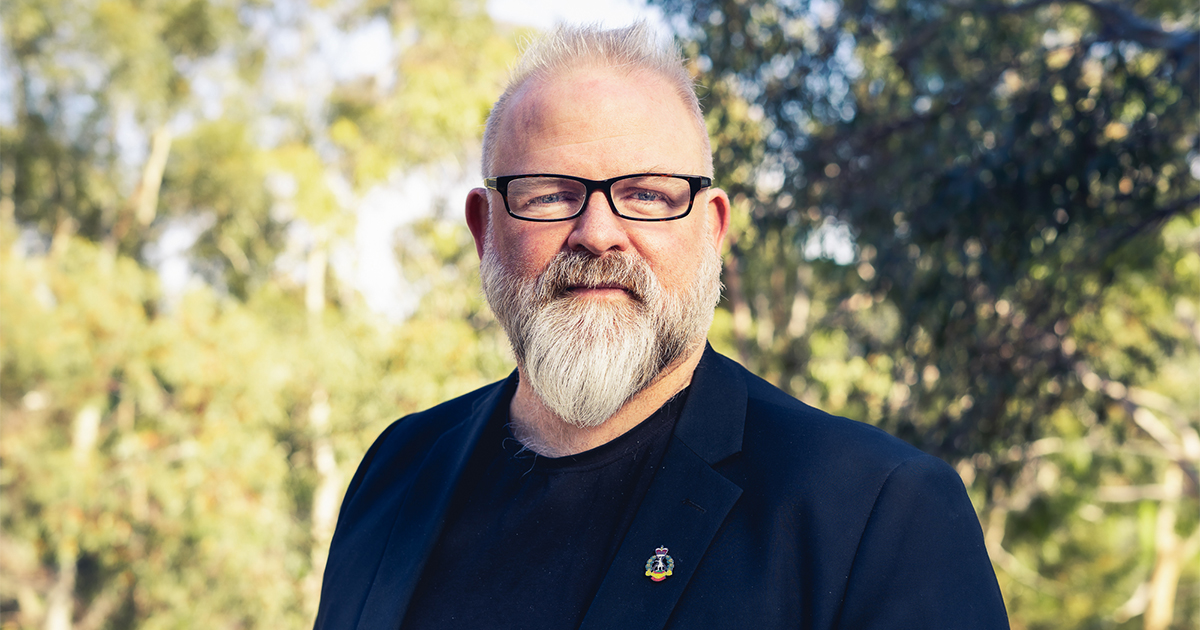 Flinders researchers will investigate a broad range of cultural, institutional and social factors to better understand the high rate of suicide among male veterans.

A study commissioned by the Department of Veterans’ Affairs noted that male post-service veterans under the age of 30 had a suicide rate more than two times the national average for men of the same age. This does not include the number of veterans who attempt to take their own lives every year.

More Australian veterans have lost their lives by suicide than have been killed on active duty since the beginning of the Vietnam War. Of veteran suicides across all age groups, 93 per cent are completed by men.

Lead investigator of the new research at Flinders, Associate Professor Ben Wadham, said it was important to understand the relationship between masculinities and the military.

“Males who are ex-service have a very high rate of suicide. It’s around about 28 in 100,000 people which current data suggests is 18 per cent higher than the national average,” A/Prof Wadham said.

“The military is a very masculinised institution. The dominant construction of masculinity and its relationship with military training can construct a certain type of person who is making that dominant masculine image. This image is not help-seeking, invulnerable, the decision maker, the one who is always in charge and the one who wants to protect everyone else.

“All these things can reduce resilience to mental health struggles and general life struggles.”

Suicide by male veterans can occur for similar reasons as the general population, including major life events and physical or mental illness. Deployment trauma and other in-service incidents can also be contributing factors.

A/Prof Wadham said transitioning out of the service was a particularly challenging time for veterans.

“About 6,000 veterans transition each year and about 20 per cent will have significant transitioning issues and require considerable support,” A/Prof Wadham said.

“That period of moving out of a very close, institutional, fraternal brotherhood-type environment to one where you can get up in the morning and do whatever you like can result in people losing their sense of identity, purpose and community.”

Researchers will also gather the stories of three families of veterans who have lost their lives to suicide and three ex-veterans who have attempted suicide, to understand the personal, family and community pressures.

“We are trying to see which issues present themselves in each case, and also look at the effects upon families because often it’s families who pick up the pieces after a solider takes their life.”

This is one of nine projects being undertaken by researchers in the new Freemasons Centre for Male Health and Wellbeing at Flinders University. The Centre’s research is supported through funding from the Masonic Charities Trust and Flinders Foundation.

The Freemasons Centre for Male Health and Wellbeing is an SA and NT research alliance involving Flinders University and Flinders Foundation, Masonic Charities Trust, the South Australian Health and Medical Research Institute, Menzies School of Health Research and the University of Adelaide.

A/Prof Wadham’s project will be an Open Door initiative in consultation with the Defence Force Welfare Association (DFWA-SA), and Vets We Forget.